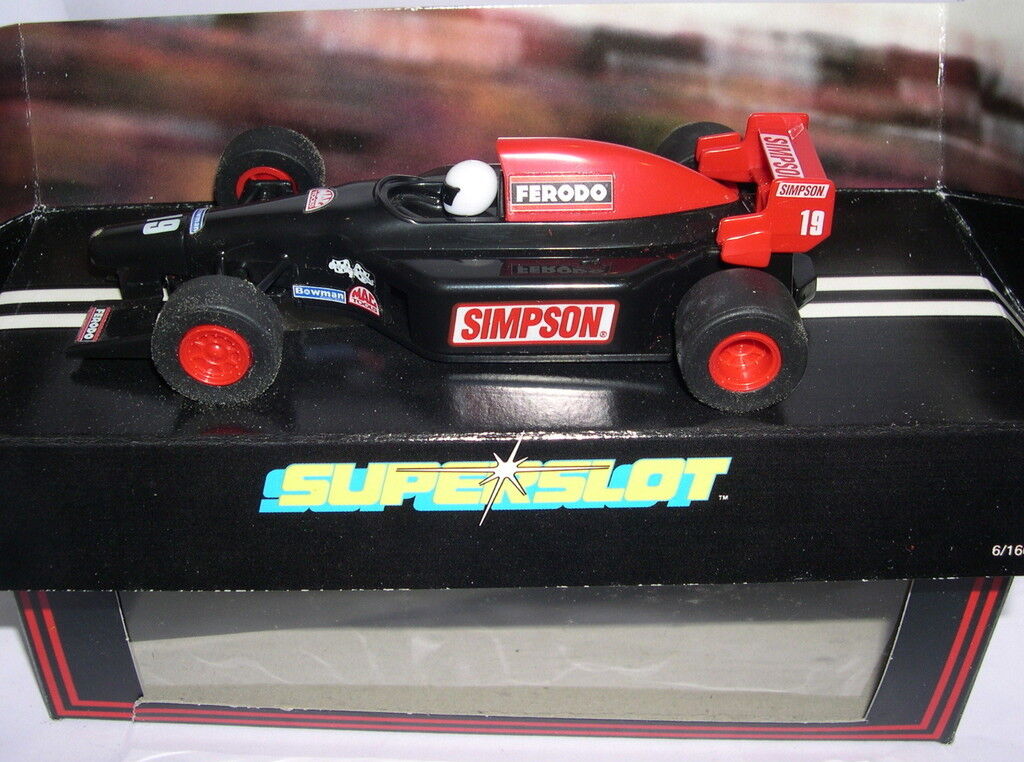 Steiff Around the World Globetredter Sammy the Koala - 022197