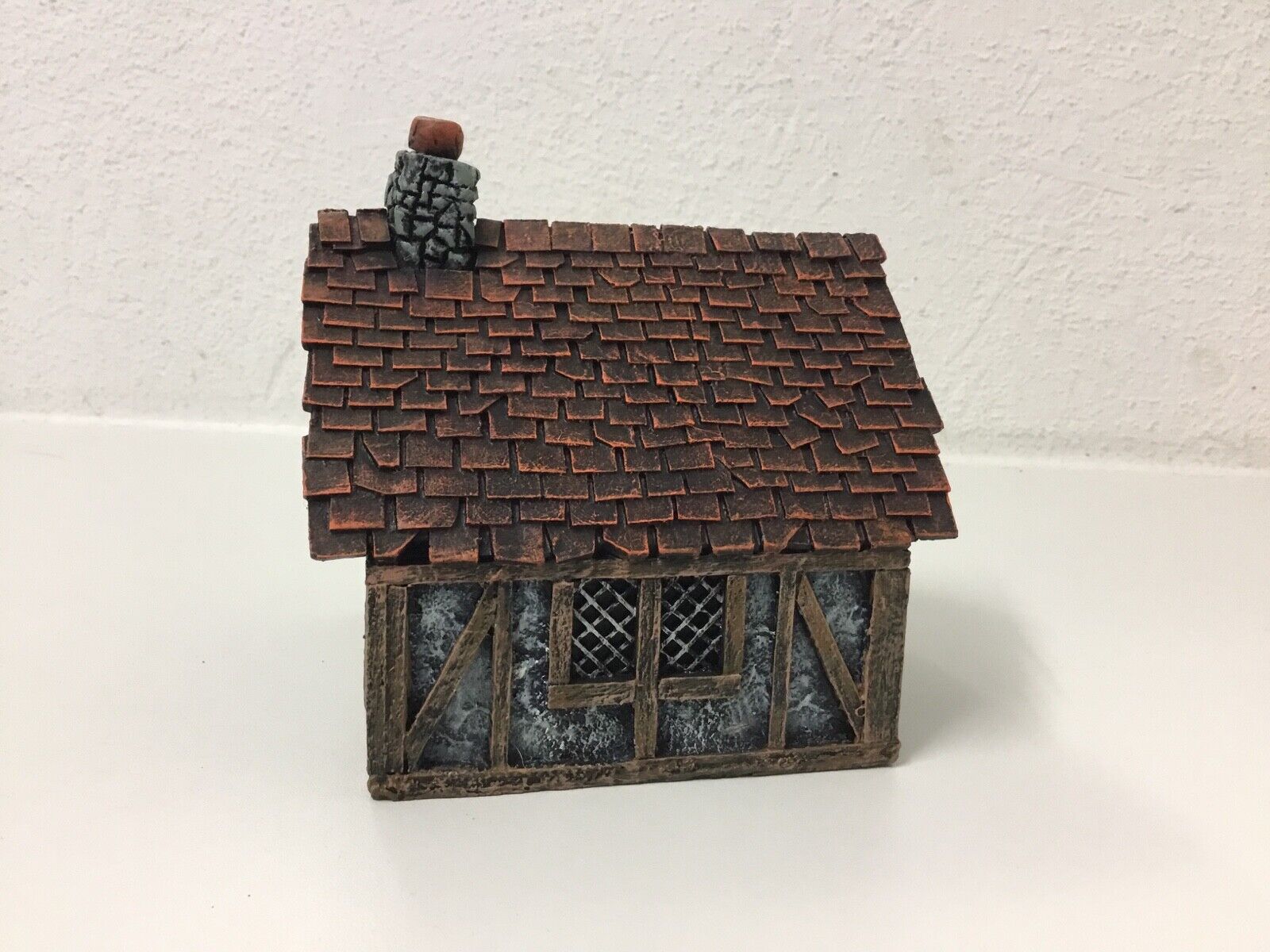 Warhammer Age of Sigmar Daemons Of Chaos Screamers of Tzeentch 13