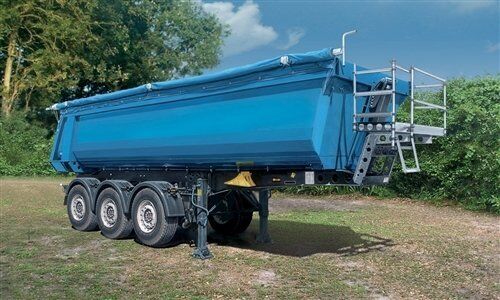 1 35 scale Built and Painted M8 Greyhound Made for display