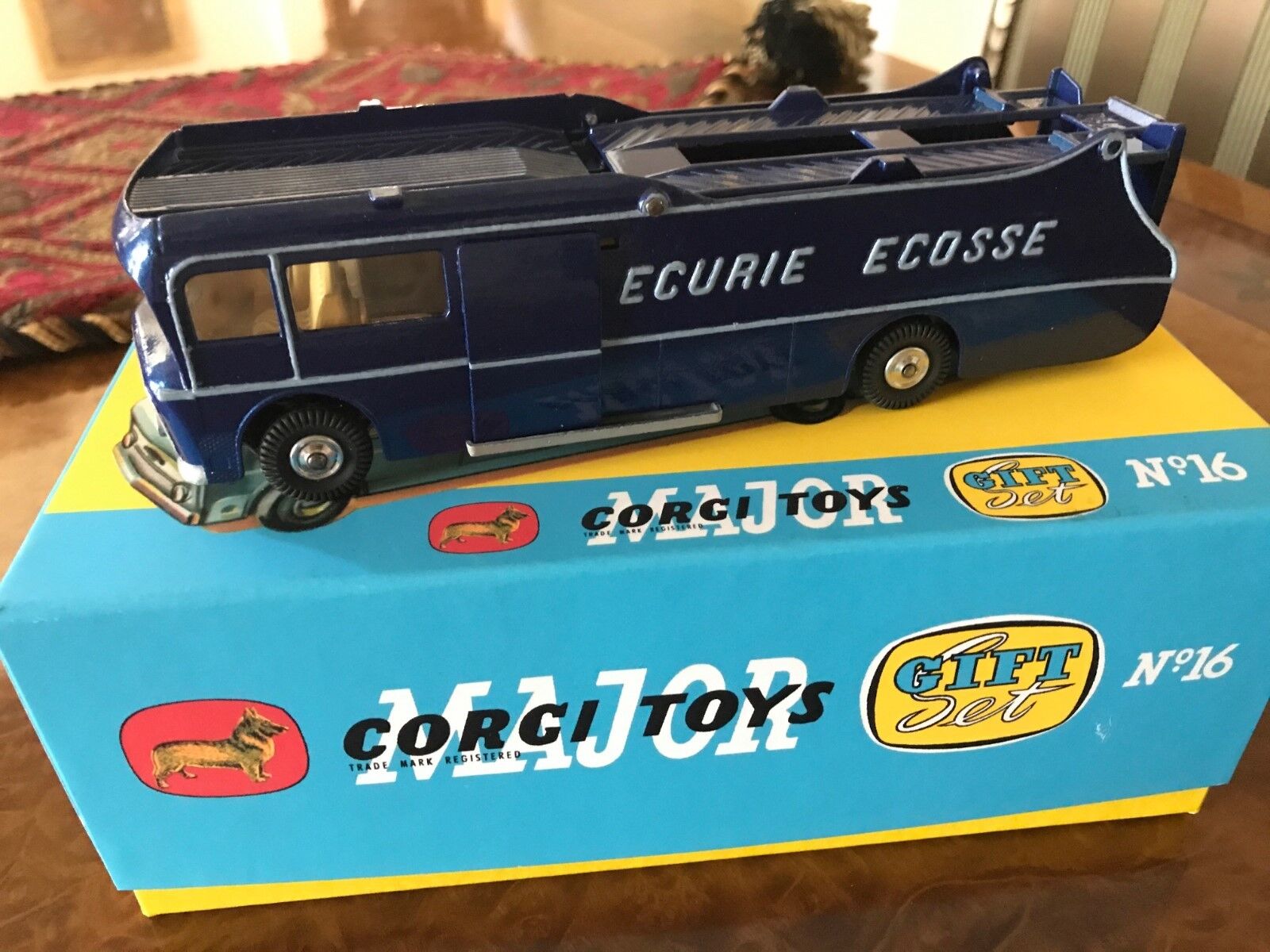 Vintage - The Key To The Kingdom Board Game - Waddingtons - 100% Complete